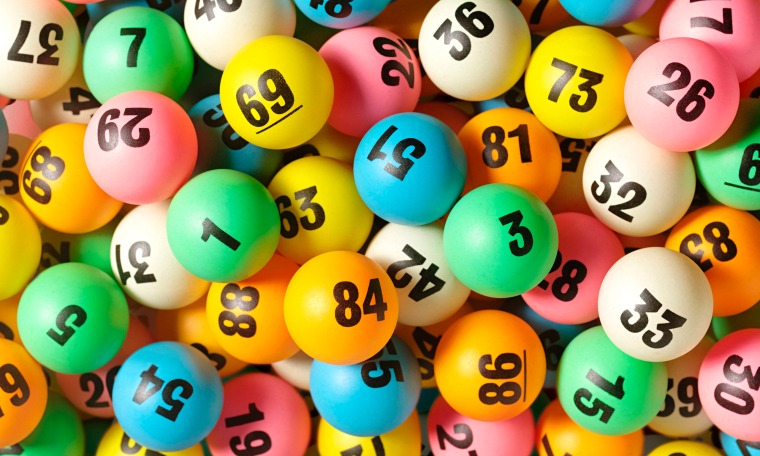 As I drove the two ballerinas to class, the older dancer wondered aloud if a slurpee would ease the pain in her aching mouth from her newly adjusted braces, and I caved. After a long day of homeschool classes, she still had 3 hours of dance ahead of her. She negotiated a large, while her little sister jumped on the gravy train acquiring a small slurpee for her yet brace-less mouth. Standing at the cash wrap, I couldn’t help but notice the ad for  powerball. How many billion dollars? What if? What’s a couple bucks? Can you even imagine?

“Ever buy a ticket?” I asked the man behind the register. He paused for a moment while I wondered if he would honestly answer my inquiry. After a few moments, he smiled and shook his head.

“No, I don’t buy them.” he finally told me truthfully.

“It’s kind of like throwing your money in the garbage, isn’t it?” I suggested.

“You know what?” he continued. “I am leaving for India next week, and when I go there, I can use the two dollars I would have wasted here and go do something with my children.”

I knew he was right. Instantly I was reminded of our short stint in Greenville, SC, 9 years ago. The apartment complex we lived in was not very diverse, and we were the minority. Middle eastern Indian families were the norm. My now teen ballerina was only 4 years old then and quickly made friends with little Nithya Priya at the park. Her mother and I became friends also, and they invited us over for a lunch of coconut rice one day. We sat on the floor with boxes scattered throughout acting as furniture  as if they had recently moved in, but I knew they hadn’t. Instead of spending money on furniture, they were saving money. More specifically, they were saving thousands for a trip to India, and every dollar they saved by not buying more furniture brought them closer to that goal. They were expected to bring gifts and support for those they left behind.

We talked about God and life. I shared my faith, she explained hers. I don’t have any way to know what she took from our time together, but her family’s focus on what really mattered stayed with me all these years later.

Tonight on “In the Market with Janet Parshall” Janet spoke with Todd Nettleton from “Voice of the Martyrs.” He shared his latest conversation with a newly converted Christian named Mohammad. Forced from his house because of his new faith, Mohammad met with Todd in a tent that he now called home.

“How can I pray for you?” Todd asked Mohammad, but Todd could not have anticipated his response.

“I don’t need anything.” he answered.

“We have all we need.” He continued shockingly as they sat in his tent where their very safety was in jeopardy.

Of course I know that God loves to give his children gifts, and clearly I am not saying we shouldn’t pray for needs and and even wants. But coming off the last few months of massive consumerism and straight into this powerball extravaganza my soul needed these stories. Typically when someone asks me how they can pray for me I have a list.  All too often I need bigger, more, and easier. But not today. Today I was reminded in three different ways from all over the world, that I have all that I need.

7 thoughts on “Why the 7-11 Clerk Does Not Buy Powerball Tickets.”